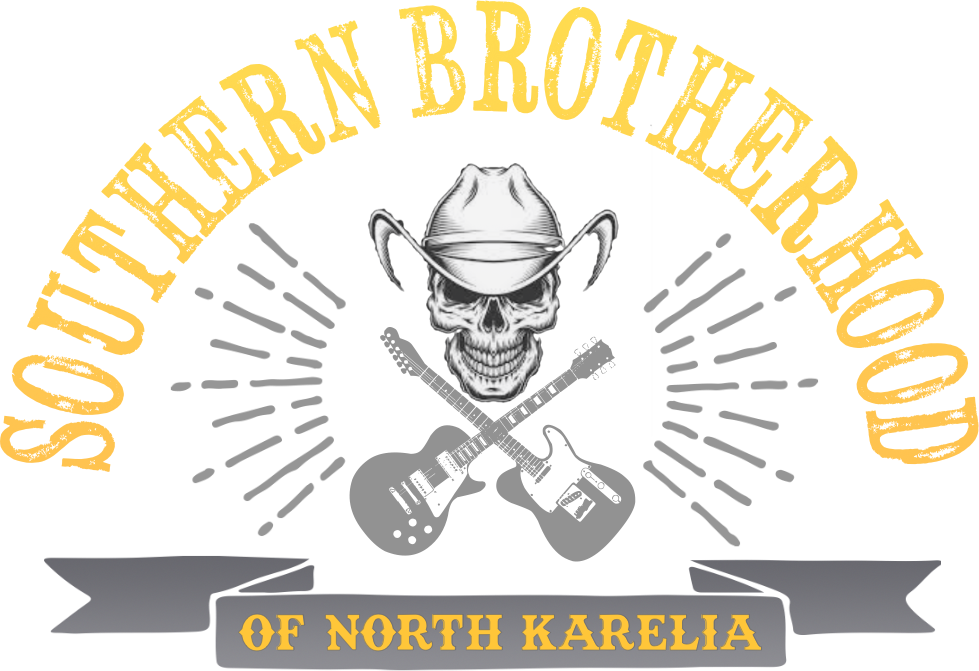 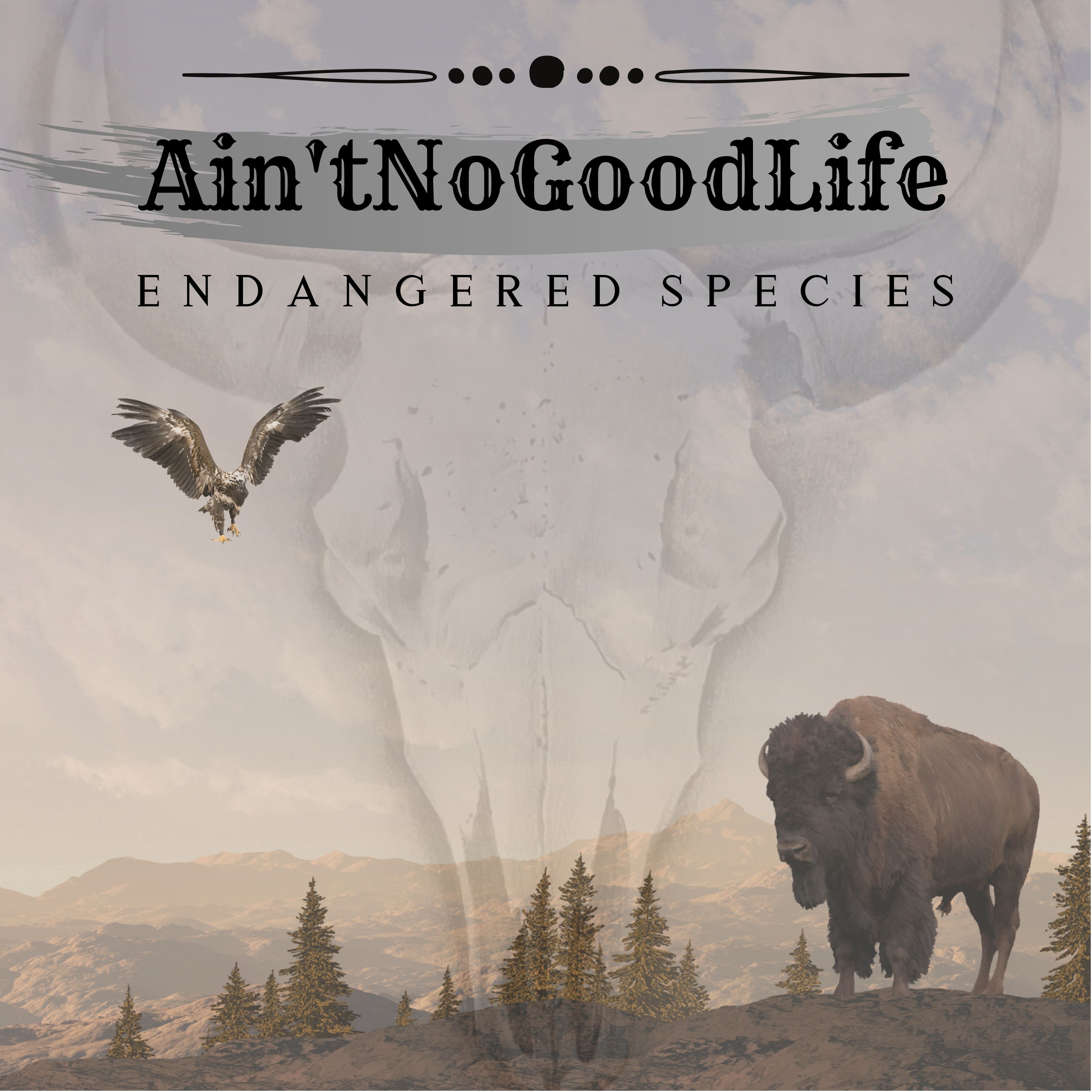 Ain't No Good Life - call it a band or a project - digs deep into the roots of southern rock,
spiced up with country and blues.
Songs on "Endangered Species" album were written by Jarkko Sallinen between 1984 - 2020.

Recording sessions started 2015, with intention to arrange the songs written early 90's.
Songs "Dead and Gone", "Losing Time", "Other Side" and "Missing You" originate from that era.
Inspired by the success of the first sessions, Jarkko began writing new material, enough to do a full album.
New songs ("Midnight Train", "Jena", "Old Bones", "Turn back Time" and "Devil Inside")
were written between 2017 - 2020.
And finally, a new, heavily arranged version of Jarkko's first song ever ("Burning Sky", written in 1984) was added to the mix.

Hopefully you can hear echoes from the music of various 70's southern rock bands.
Most of the heroes are down and it's time to honour their legacy and keep it alive.

This album wouldn't be possible without the effort of Teijo Tikkanen.
A vocalist, multi-instrumentalist, recording engineer, producer...
and most of all, with deep understanding about 70's music and sound. 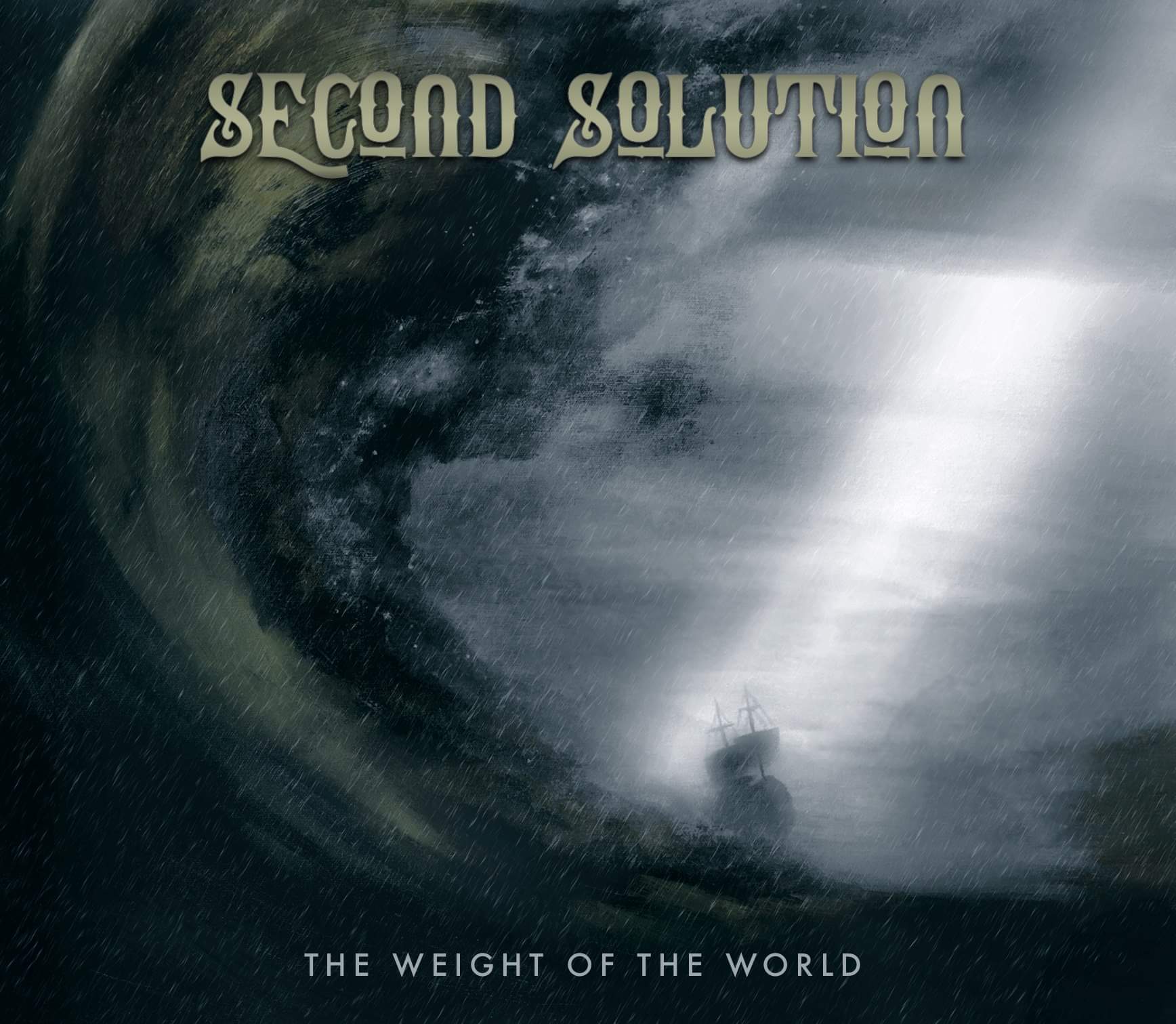 The Second Solution originated from Ismo´s band The Peacemakers´album sessions, with Teijo working as a producer & engineer. There was a leftover song which finally ended up as it´s own production, being entirely performed by Teijo. Ismo´s original Finnish lyrics were roughly translated into English, more suitable for Teijo´s vocals, however keeping the story and core spirit of the original lyric as-is. The end result raised thumbs up in such a way the guys decided to repeat the process for a bunch of Ismo´s other song drafts.

So - the sessions for first The Second Solution album were soon underway.
Production principles were set as earlier; Ismo introduced his riffs, chords and Finnish lyrics and soon a good stock of raw material was captured at T-Sonics studio. Teijo then started arranging the songs, translating and re-writing lyrics and doing his voodoo magic on his one-man playground studio. The biggest challenge in this kind of production is propably to sound like a band while there´s just one guy doing all the tracks one-by-one.
Therefore, Teijo put a hefty amount of effort in the so-called “pocketing” of tracks, doing whole-song takes on almost every track, thus keeping the editing and retouching at minimum. Whilst there are no actual tracks laid down by Ismo himself, it has to be pointed out that every song on this album has such a strong, unique spirit from Ismo´s original drafts and lyrics, it is clear this album is a strong 50/50 effort of both men.

We´re now proud to hand out the results of this journey. The album turned out exactly like you´d expect from these guys: Full of soulful, boots-on-the-dirt rock n roll from two men grown up with classic 70s-80s rock & blues. It is a strong mixture of American influences and North Karelian melancholy. 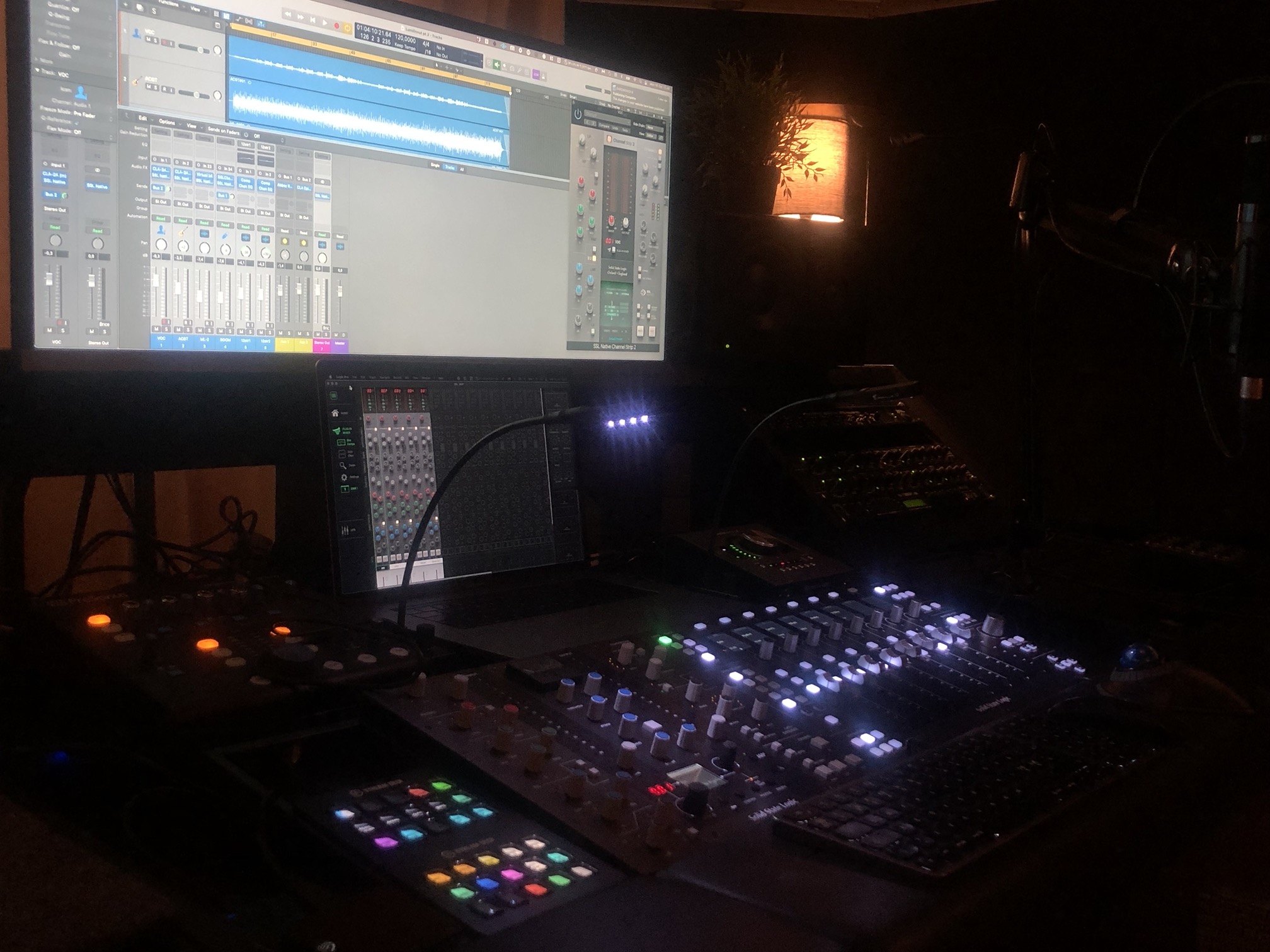 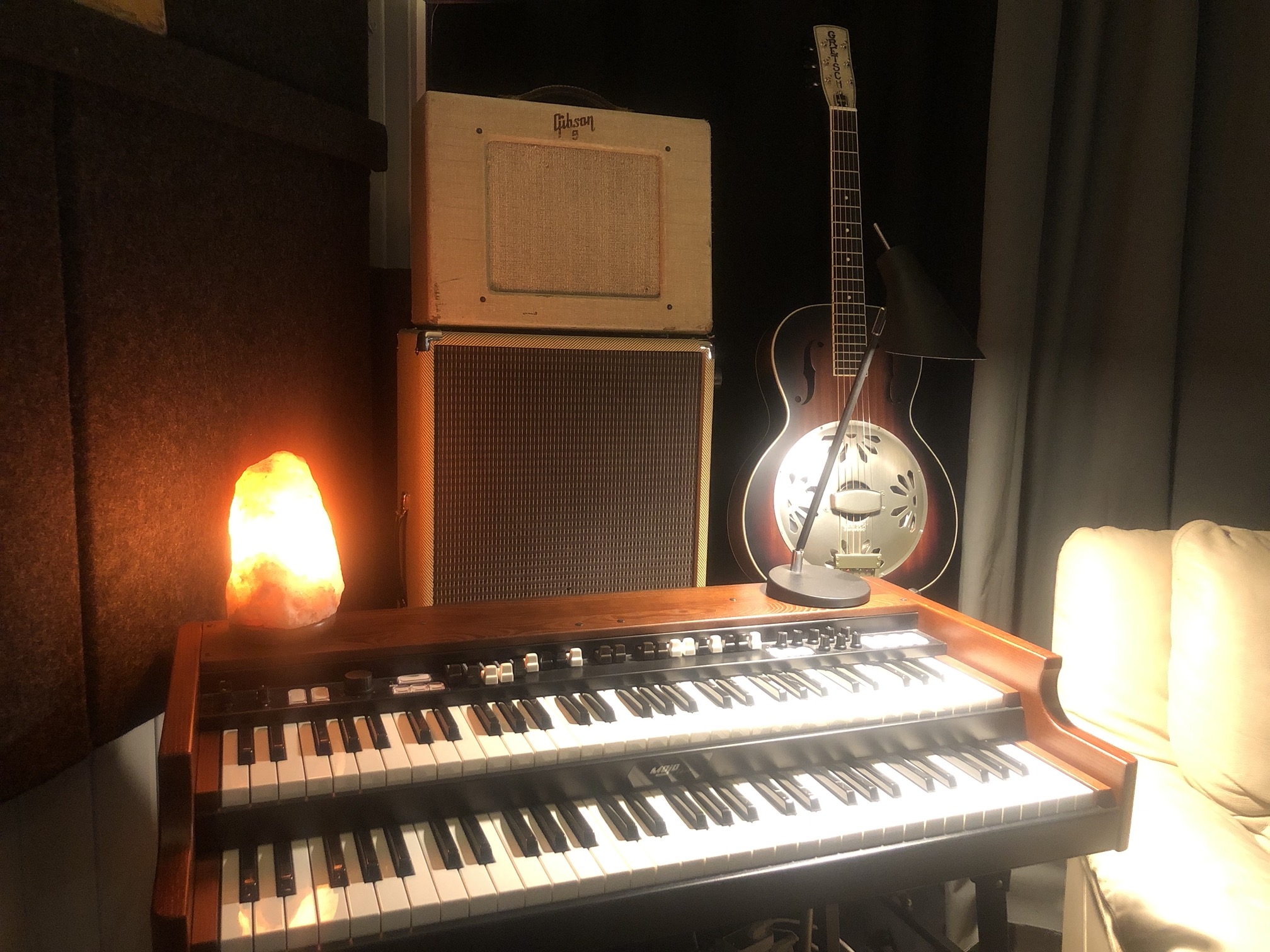 ALL PRICES INCLUDE SHIPPING IN FINLAND • INTERNATIONAL SHIPPING: ASK FOR A QUOTE